Play drums without the limitations of the real world. Paradiddle lets you play 50+ realistic and responsive percussion instruments without worrying about making noise, buying expensive equipment, or needing physical space. With our built-in rhythm game mode and lineup of lessons, it’s easier and more fun than ever to learn how to drum. The app even supports a variety of pedals and peripherals for those looking to bring their VR drumming journey to the next level.

Smells Like Teen Spirit – Nirvana cover by Paradiddle user and dev ElNeax. What is most impressive about this cover is that ElNeax has actually never played real drums in his life. All of his drums practice has been in VR, in Paradiddle. 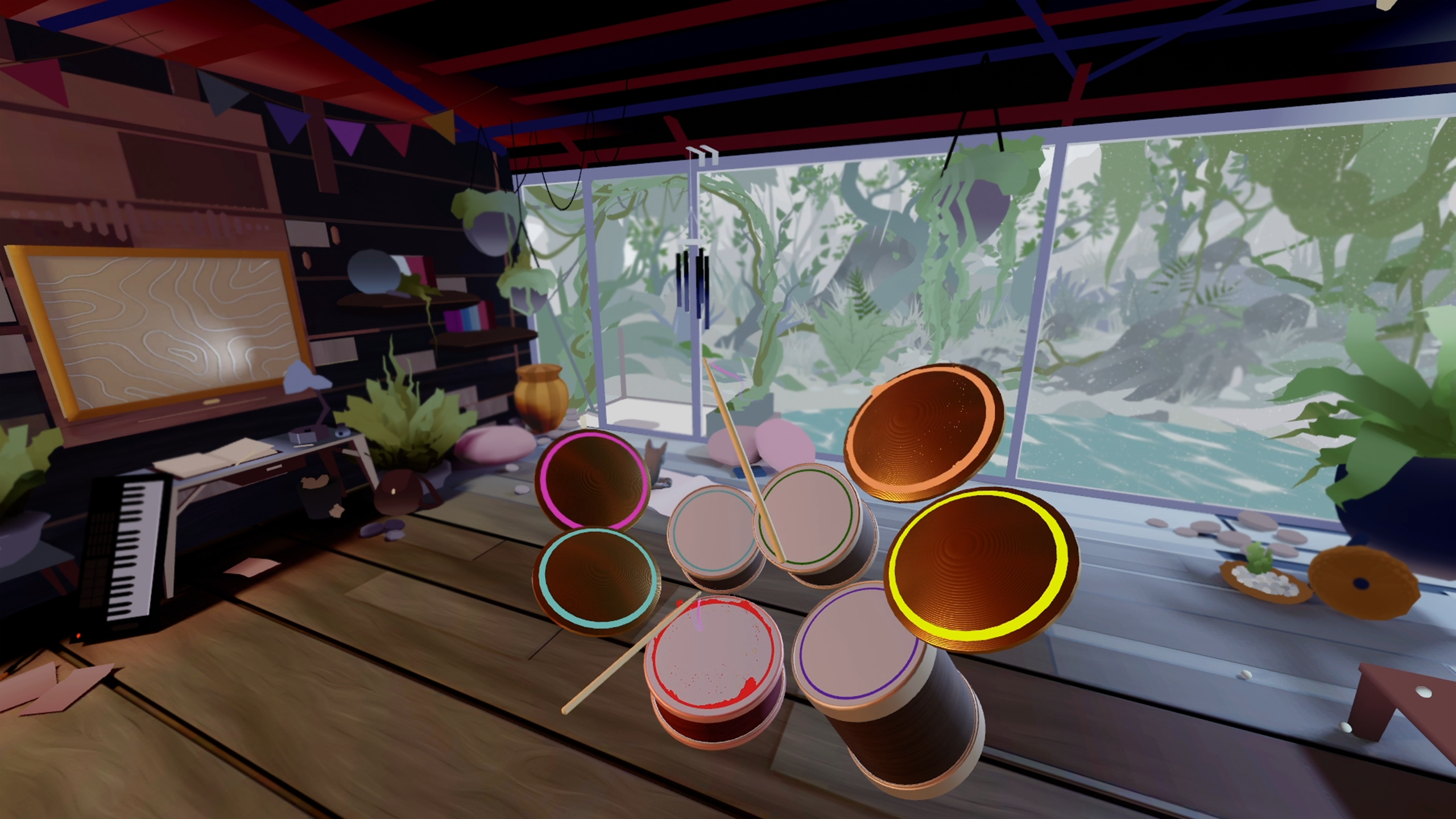 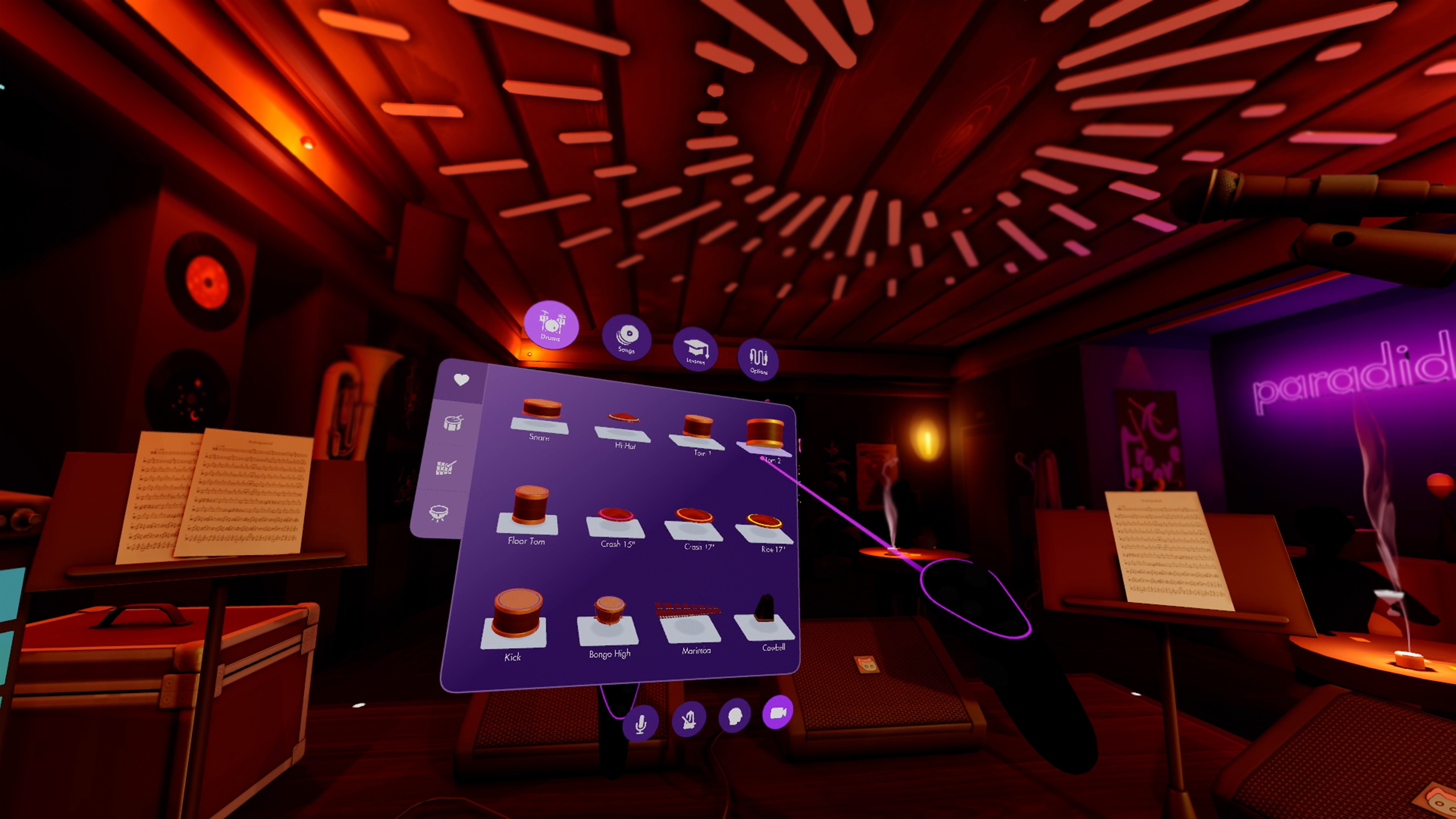 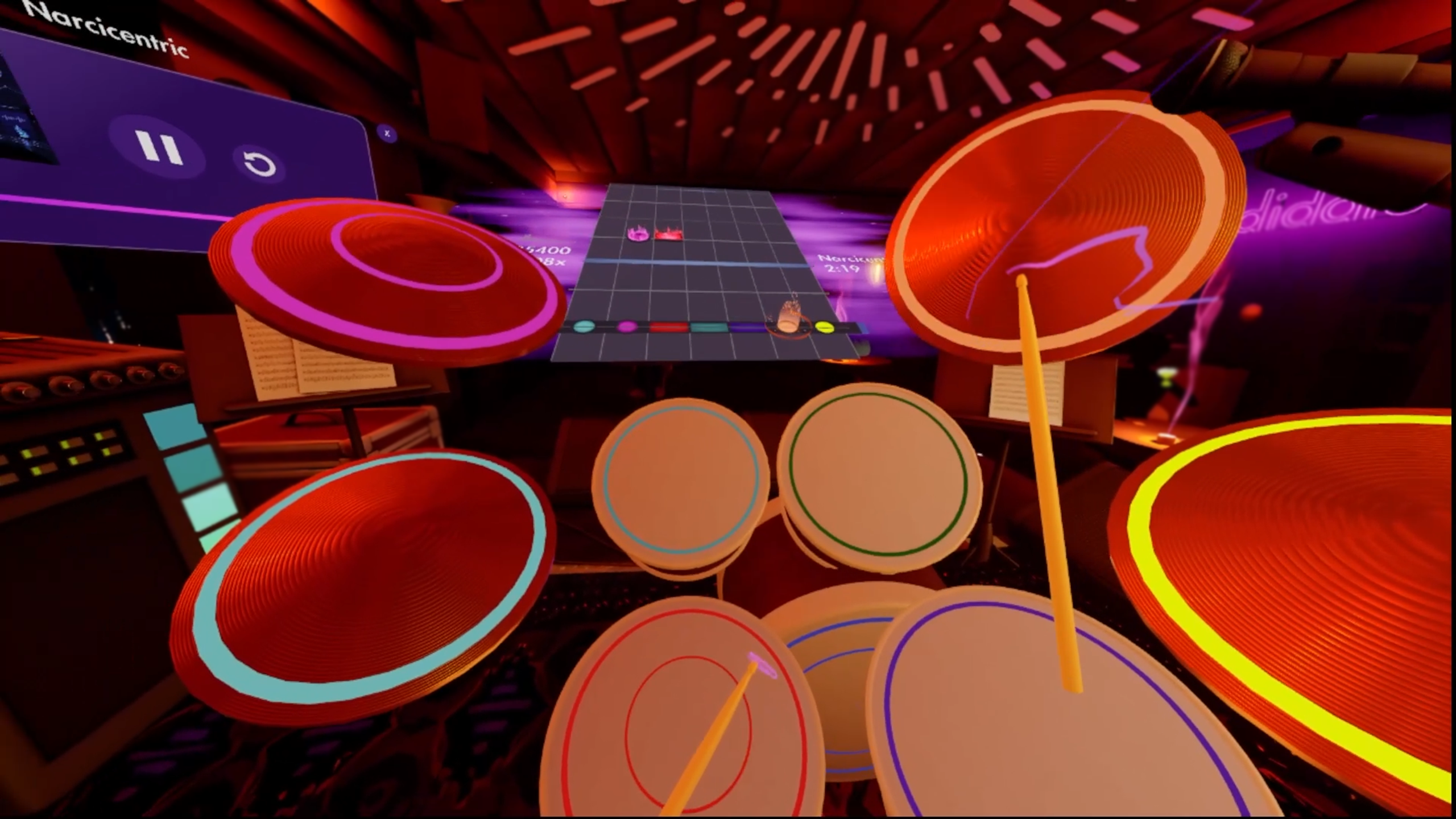 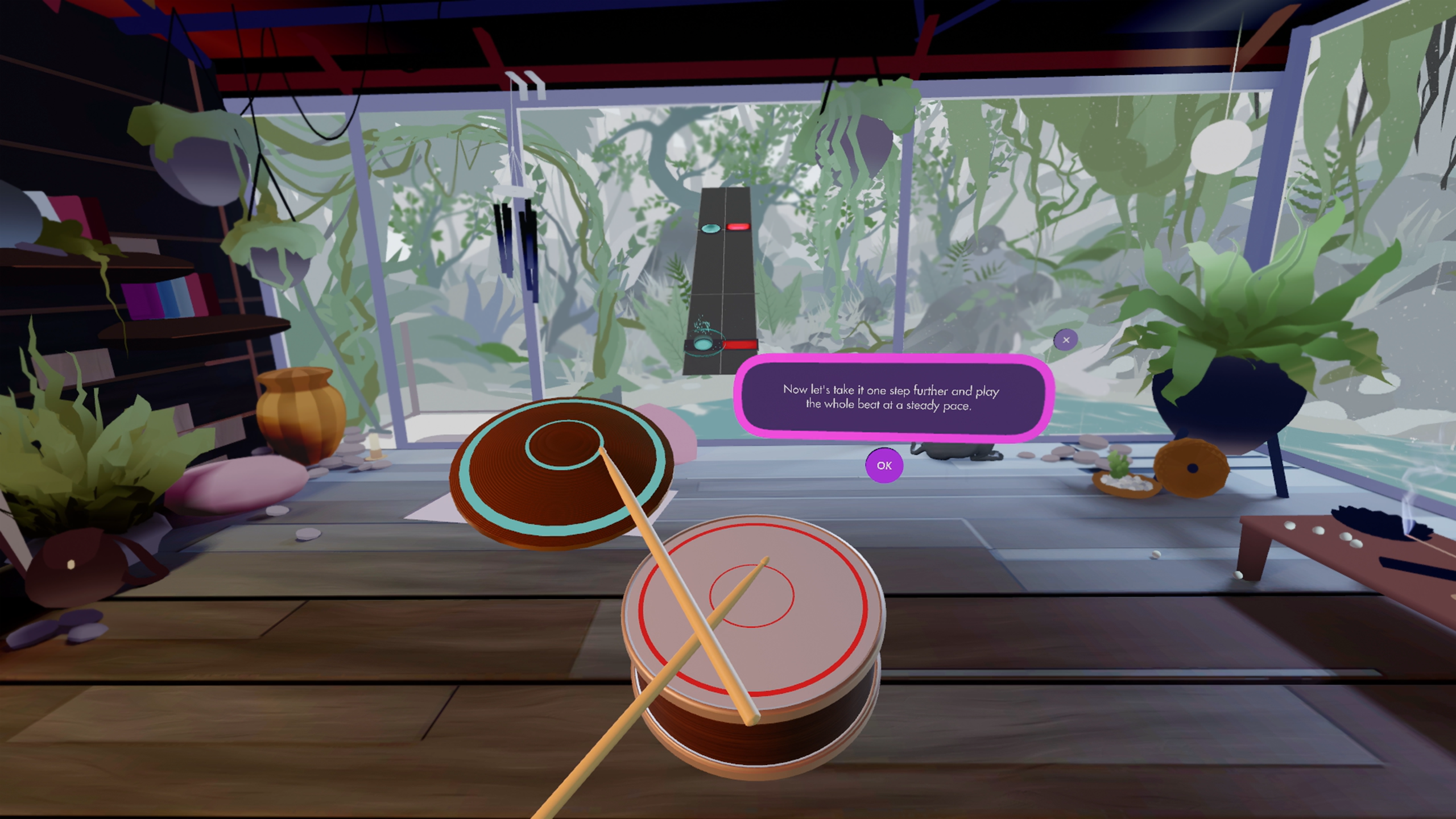 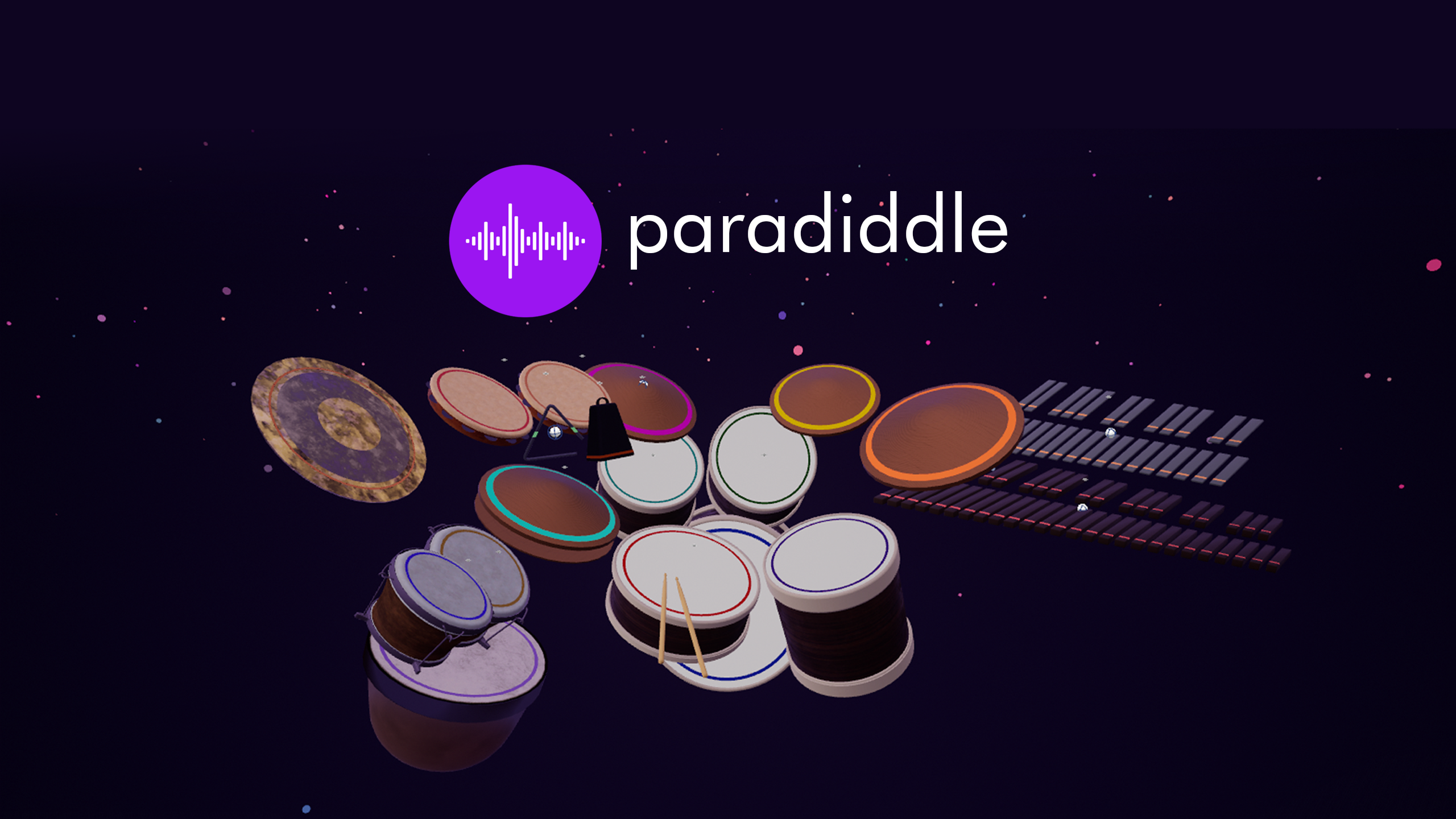 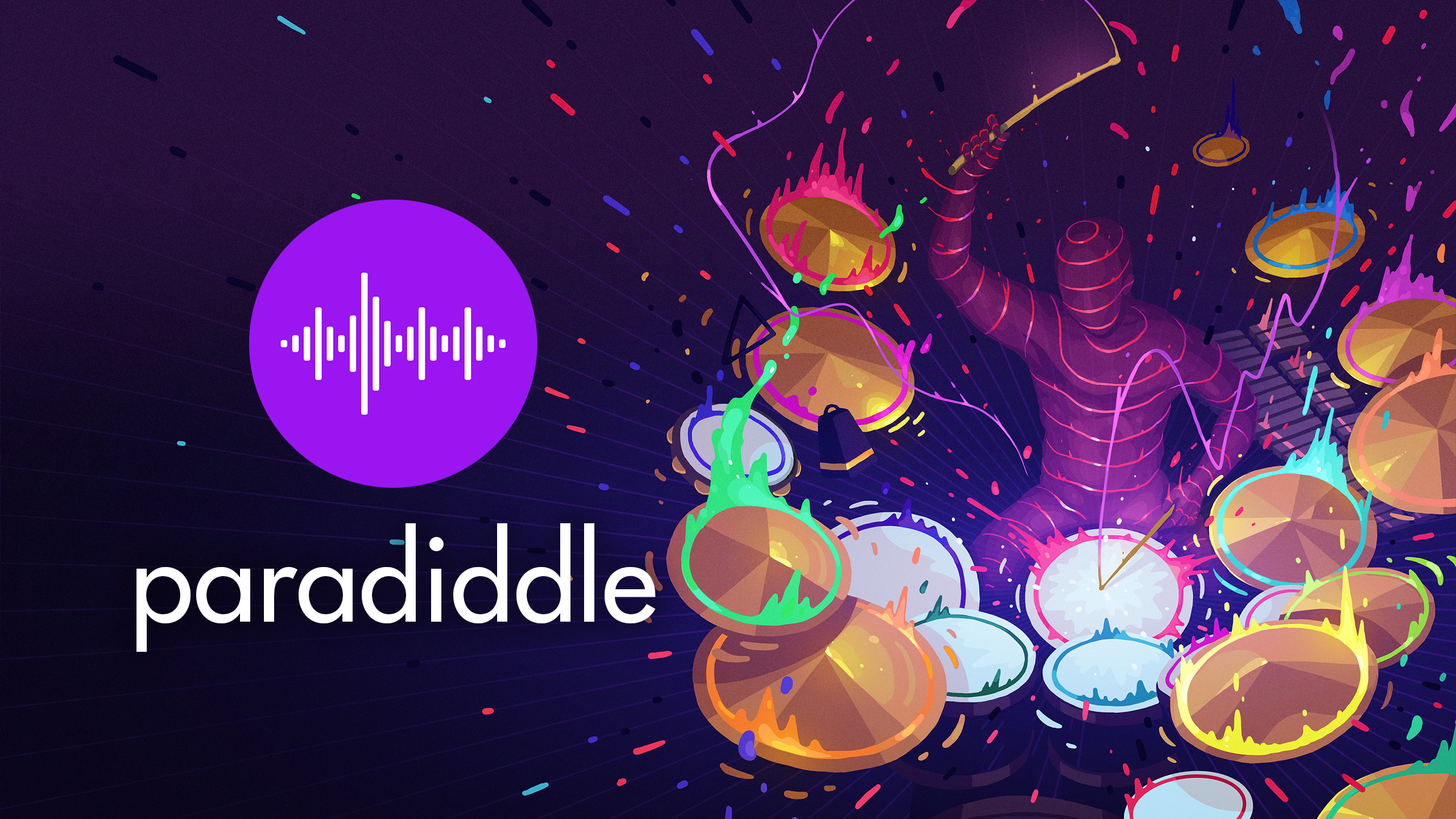 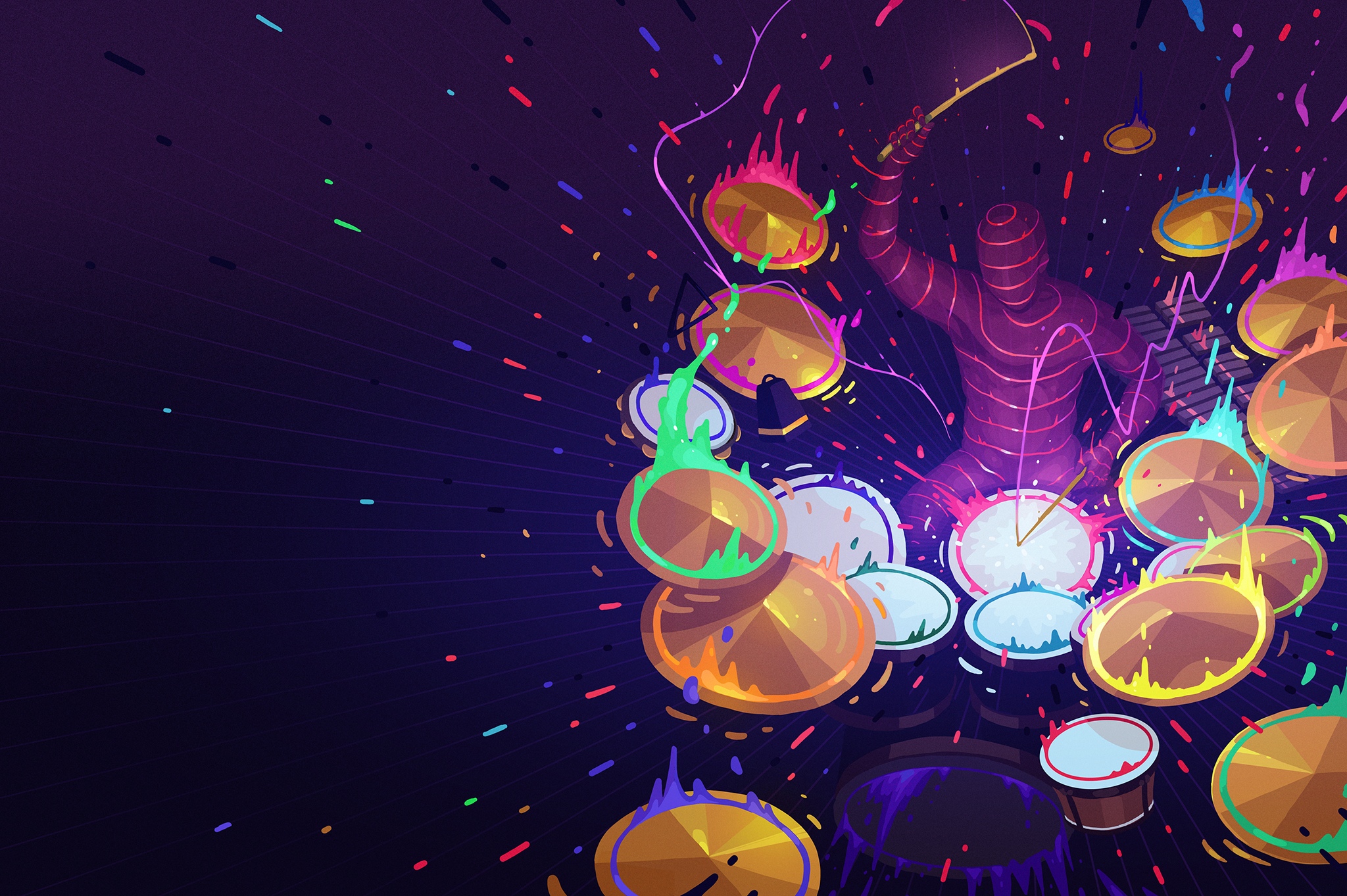 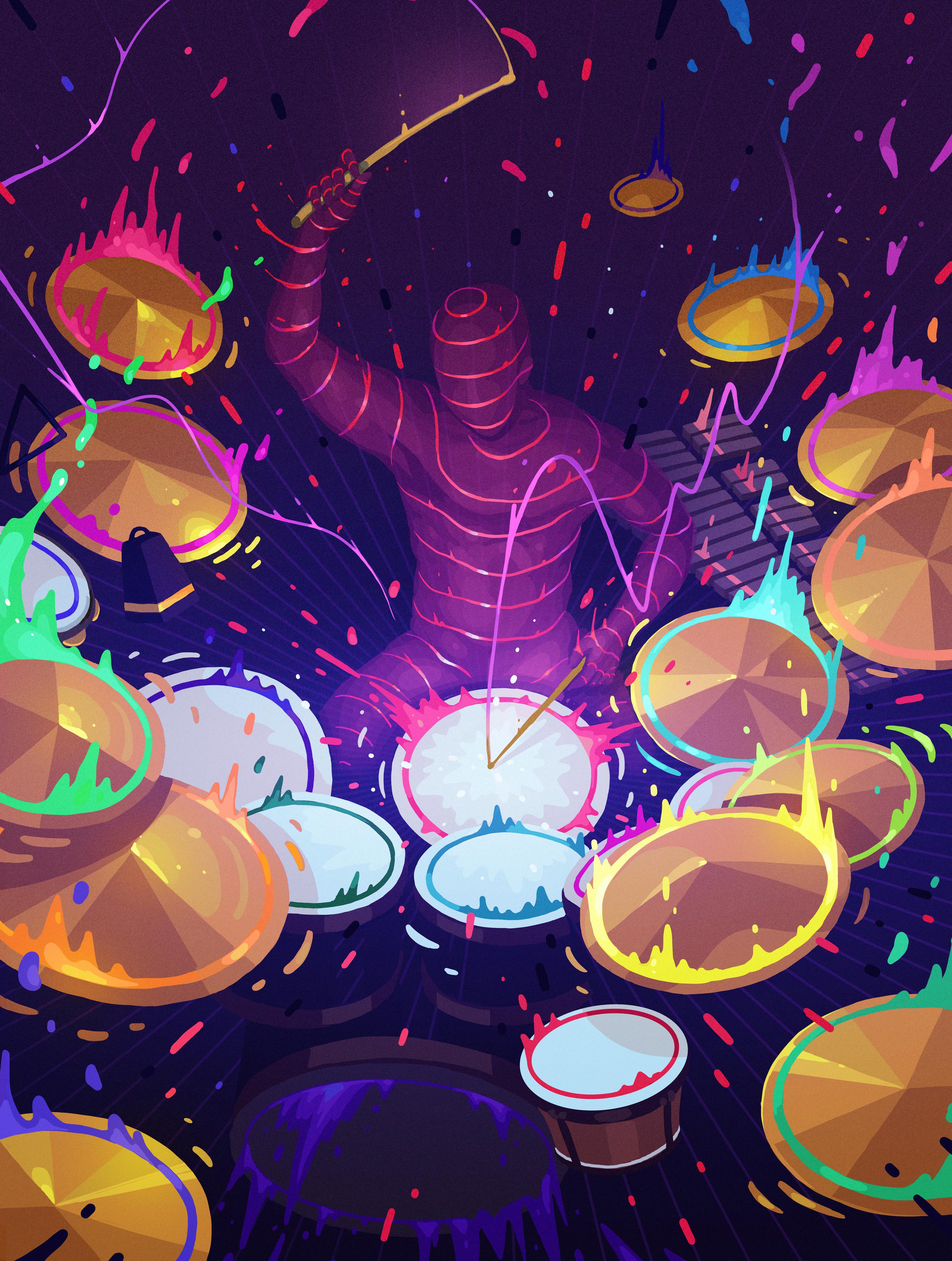 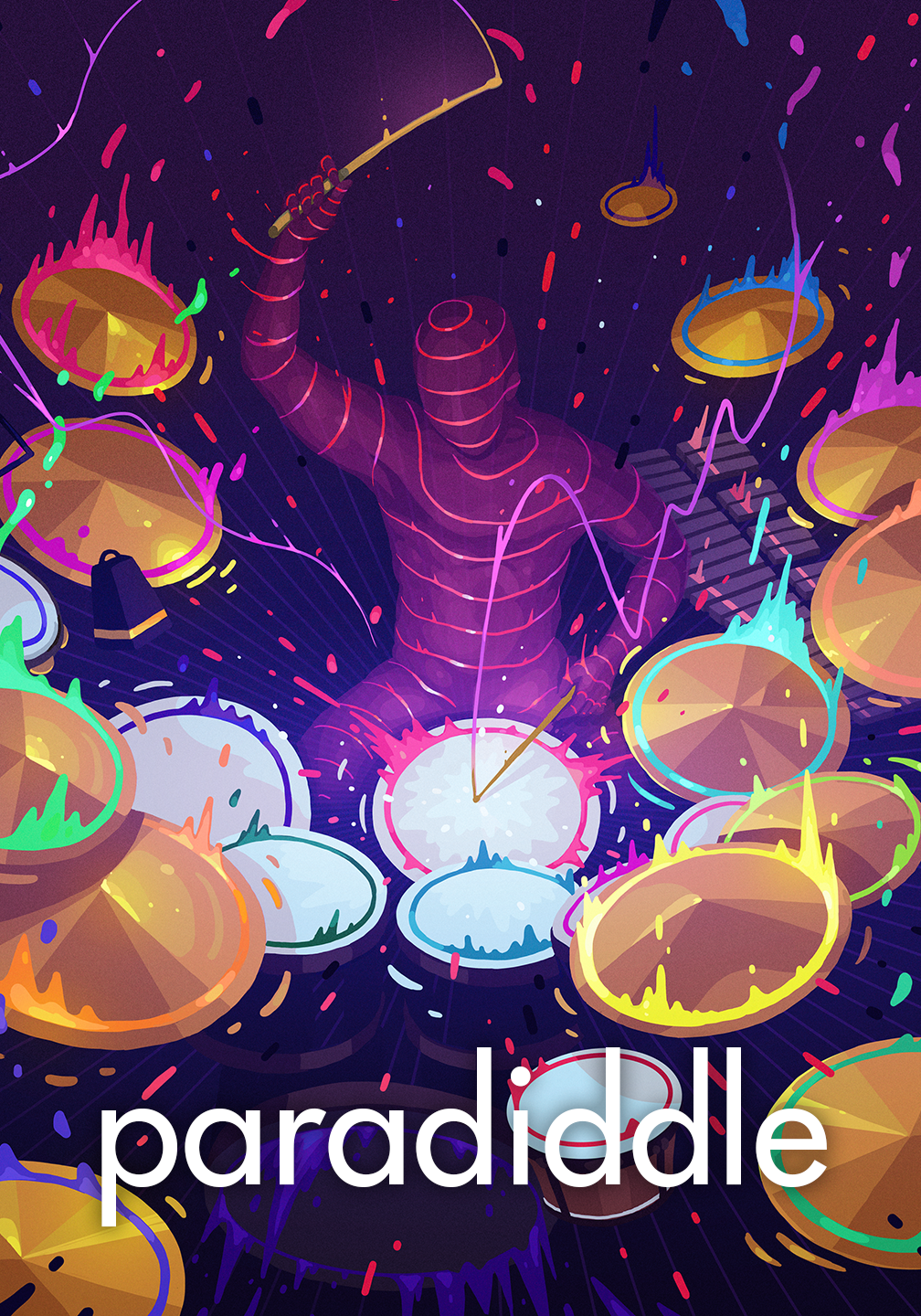 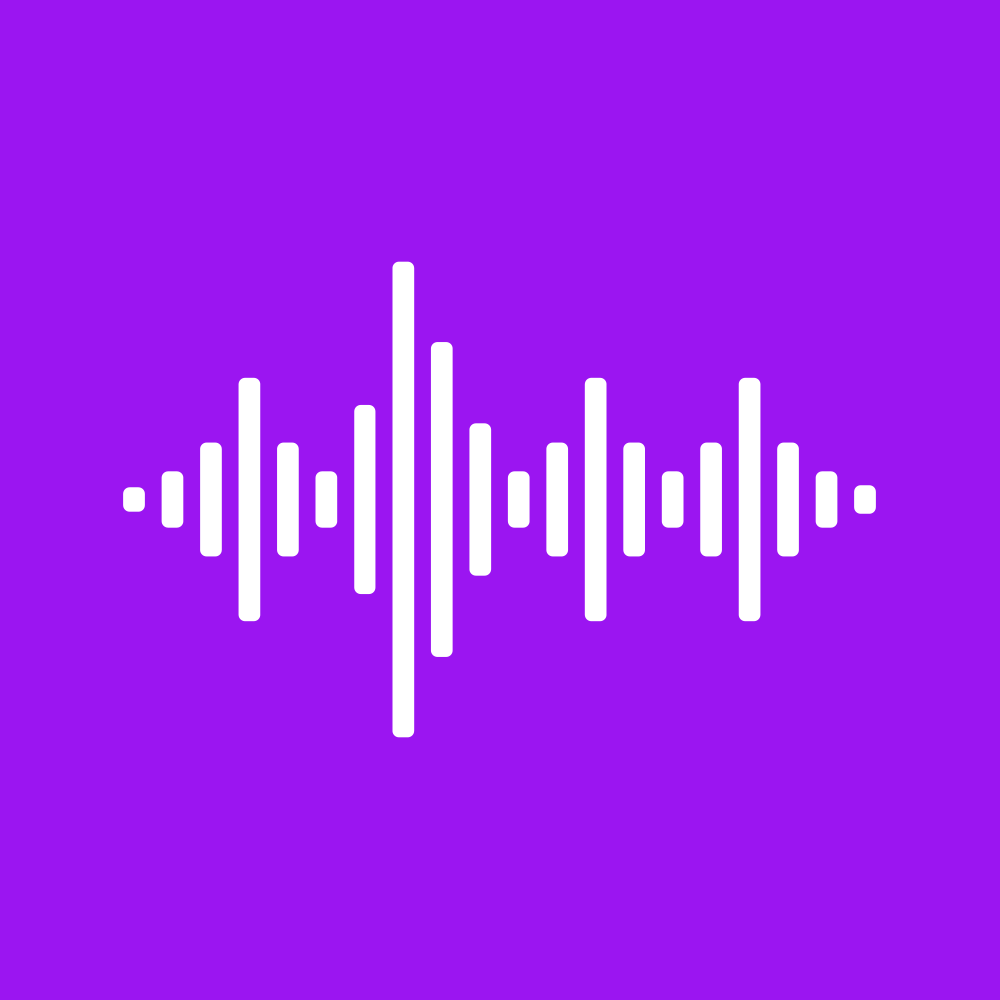 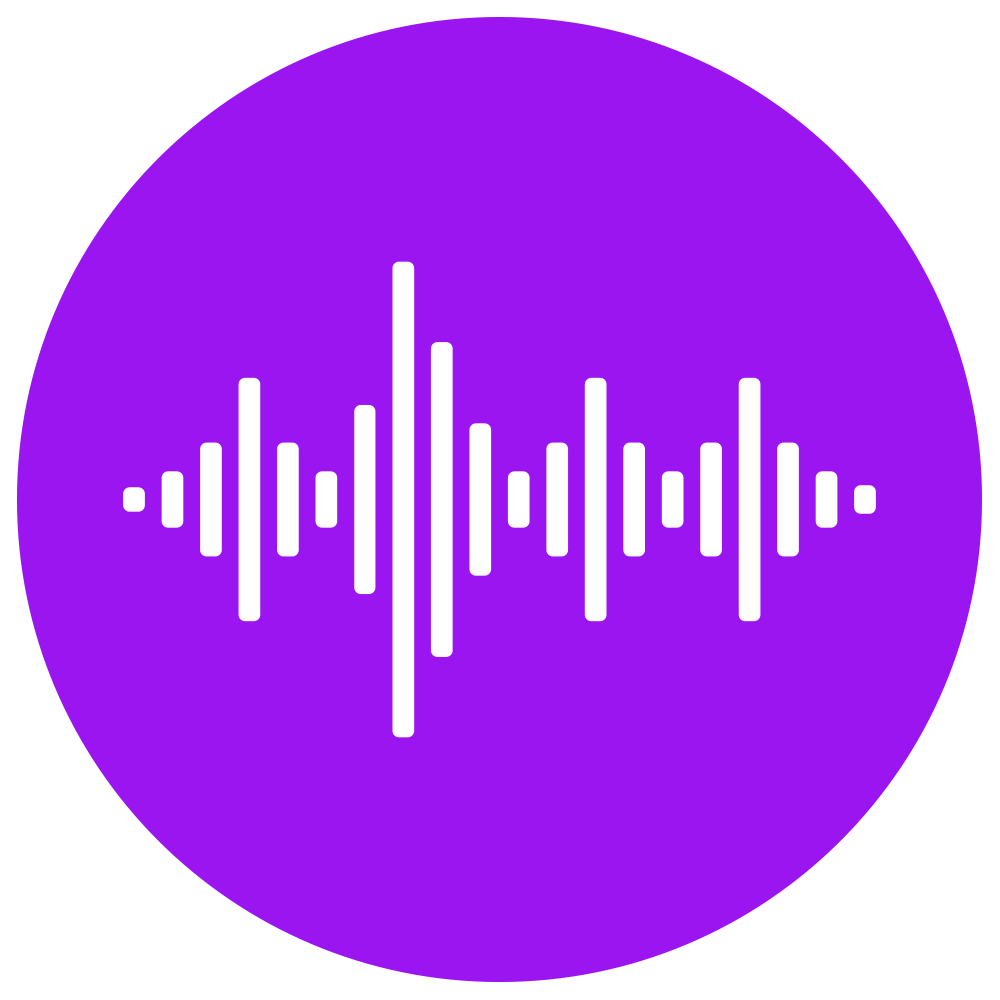